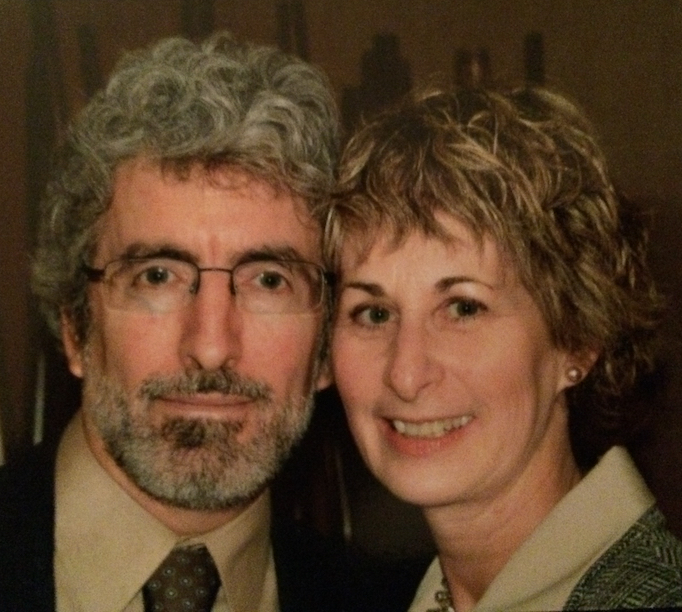 Deb Dubin, a Jewish believer since 1996, grew up on Long Island. Although her family went to an Orthodox synagogue and were not religious per se, her Jewish identity and culture were a part of family life.  At the age of 7, her best friend invited her to church; the first exposure to a religion outside of Judaism. Noticing a Bible on her table one day, she opened it up to a picture of a man. Chris told her “That’s Jesus; that’s God.”  It planted questions in Deb’s mind about “why is there one God for the gentiles and another God for the Jews?" These were questions that she would continue to wrestle with for the next thirty years. After receiving her own Bible from a co-worker years later, she learned that Jesus was Jewish! She began believing His claims but as a Jewish person what would that mean? One afternoon in the summer of 1996, in a Manhattan park, Deb encountered a woman wearing a T-shirt that said in bold letters, “Jews for Jesus.”  That’s when she learned of the organization and began attending their Bible studies.

Several weeks later, during a Messianic Shabbat service she sensed a confirmation that what she had been reading about Jesus was indeed true and prayed to receive Him into her heart. In the spring of 1999, she entered into full time Jewish ministry where she met Larry, also a Jewish believer in Yeshua. They married the following year.

Deb enjoys meeting with Jewish seekers who express an interest in Jesus. She loves studying the Scriptures (in homes, coffee shops, over the phone and video conferencing), one-on-one discipleship and encouraging women in their faith. Deb’s ministry also includes sharing the Jewish roots of Christianity in churches, women’s groups, and Bible studies.